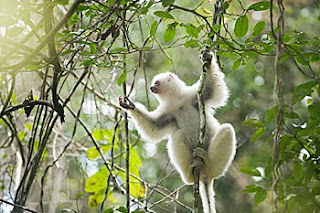 I will pass along more information on this as I stay on top of it.
Posted by Kevin at 6:21 AM